God The Creator: Who Do You Believe 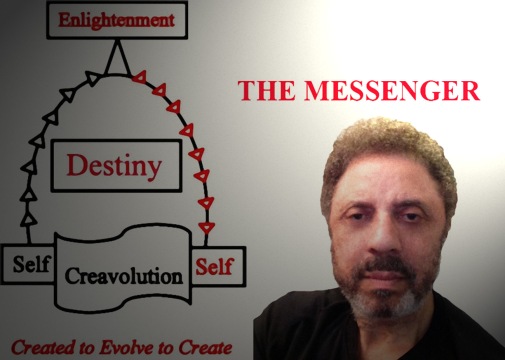 Creation is the breath of life from which we evolve. Parents create life. They prepare, or not, the way for us. An offspring does not evolve to the world; the infant is born. Though the life of the child begins at conception. Then we, as with all life, if just for mere seconds, evolve from that beginning. Then as we grow we become who we are meant to be. We are how we survive.

I am just a spiritual person who believes in God: The Creator. I have had thoughts about where did it all come from, which is a natural thing to think. And the answer came to me when my mind was ready to handle the knowledge and understanding that came with the revelation. Evolution and Creation, there could be no other way.

As history and the present day tells us, a distinct line has been drawn by none other than the people. Even so, the debate has a certain adversarial tone to it that sets the religious and scientific communities at odds with each other. You could say, at times they are at each others’ throats, it has happened. Is there more to all of this than the rhetoric and the matter of evolution vs. creation or could there be more. There is more often than not a money motive not too far away. Either way, the beliefs are just as strong for both arguments. Each side to the struggle for dominance of their beliefs is steadfast and unrelenting. Well, I subscribe to both with an emphasis on creation. My position encompasses both creation and evolution as they cannot be separate for then there would be no life.

Creation and Evolution = Creavolution™ and it is how life begins and grows. Creavolution is what gives life its shape, from when it begins to the end. We are all created from it. This is through the Creator of all life and all things. It is how life flows. First, there was creation. Then all things evolved. Creation and evolution are the two forces that are one with all life all the time. It is the new, which was created, and all things that evolved from it. We evolve when our needs are met.

The purpose of life is to go forward and procreate. And man and woman, male and female decide when and how they do it. It is how life keeps living. What else we do with the time we have is not prescribe. There are; however, means employed to persuade you to think that it is. Do not believe it, for it is not true. We were created to evolve to create. And Creavolution is how it is done. All things must first be, to grow and become. Growth starts when life begins and Creavolution is what gives life its shape, from when it begins to when it ends. We are all created from it. This is through the Creator of all life and all things. It is how life flows. First, there was creation. Then all things evolved.

To have evolved when not a thing came first, will not answer the question of life. Evolve is what we do after conception—after we have been created by the parents—it is not the answer. The answer is in the act of creation. And it speaks for the Creator for the Creator was the originator of all life and all things. You have to believe it to see it. When you see it, you will know.

It is about life; it is about Creavolution ™. This means we were created to evolve. Creation and evolution say it all, they are the combination that is life. You cannot have one without the other. 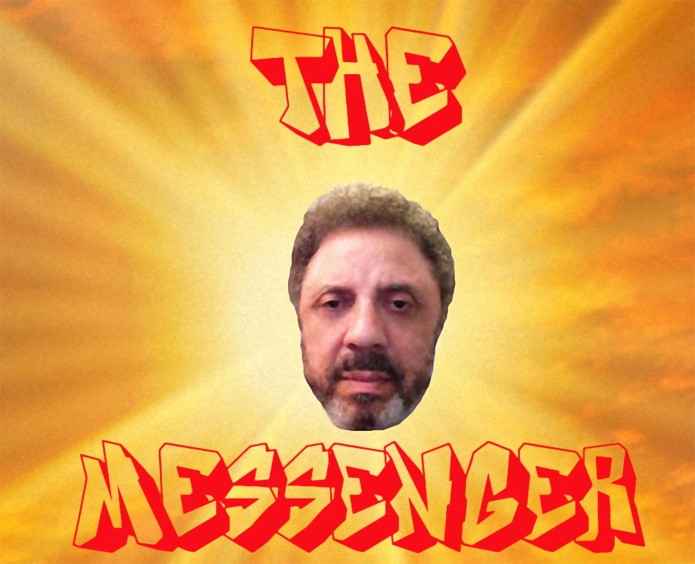 ← Pretty to You
Black And White We Are In This Together →